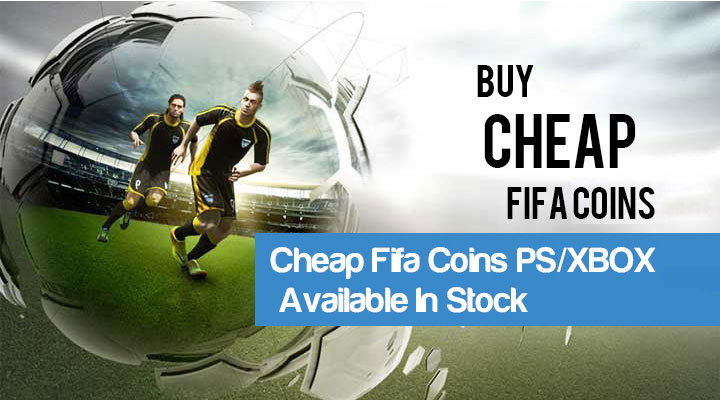 In order to control the rapid rate at which some huge Ultimate Team traders seem to accumulate fifa 15 coins, EA has implemented a tax structure in FIFA 15 Ultimate Team. Some players suspect that it's just another way to stimulate more pack sales. 5% isn't a lot, but if they can cut 5% of trader profits, it may cause more pack sales. You probably won't really even notice the taxes, but it is important to be aware of Ultimate Team taxes for when you are involved in more significant trading numbers.

EA takes 5% for any player-to-player trade. This includes cards of any kind, just anything you're selling or buying on the trade market. The taxes are deducted from the final sale price that is given to the seller. Theoretically, the seller gets taxed.

This can also be slightly important to know for when you'll be dealing with a lot of lower priced players and selling them fast. A lot of people like to buy players only worth a few hundred coins and mark them up 100 coins or so for a decent profit. They make money because they do this in high volume. When you're dealing with such small profit margins and original values, it may be worth considering the 5% tax on trades, as you may come out on top for doing a Quick-Sell instead, which is NOT taxed in FIFA 15 Ultimate Team.